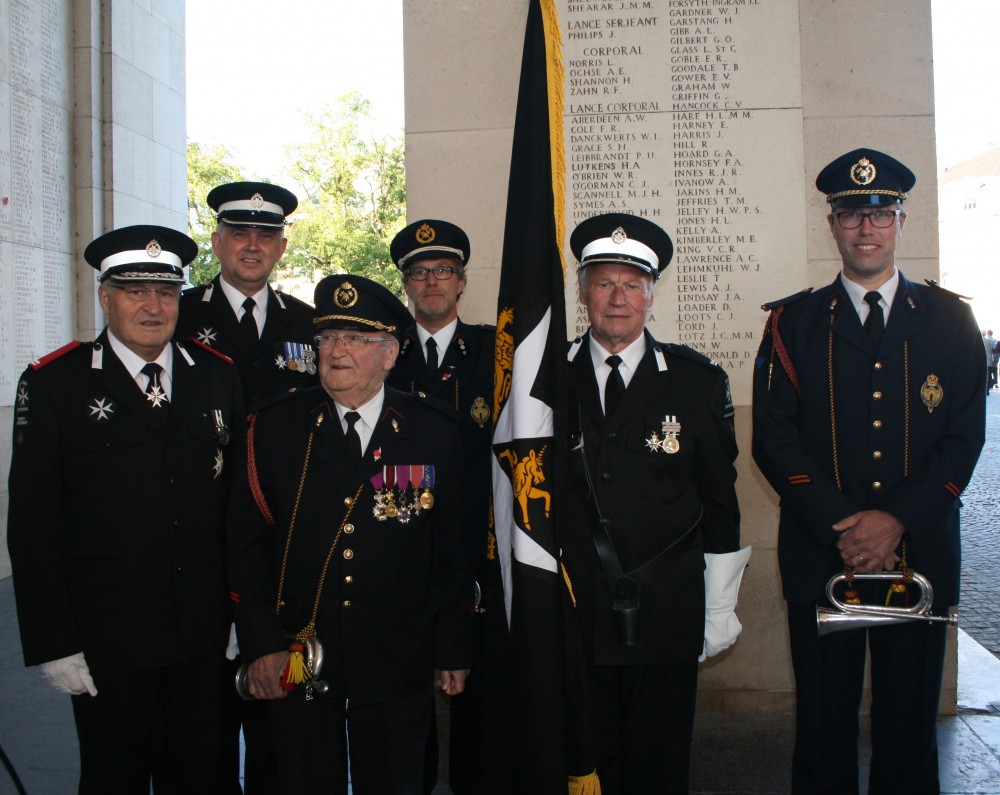 The Priory of England and the Islands is one of eleven international Priories of the Order of St John, and our work of providing First Aid Training and Services is carried out on our behalf by our subsidiary St John Ambulance, England’s premier first aid charity.

Hertfordshire County Priory Group (CPG) undertakes the important work of the Priory at a county level and has a wide range of important responsibilities including:

The Group currently has seven members including the Chair, Lord- Lieutenant for Hertfordshire, St John Ambulance District Manager (West Anglia), St John County Chaplain, an Hon. Secretary and two other members, one who is Chair of the County Honours & Awards Committee and the other who specialises in financial matters.

Each year the Group organises an Annual County Awards Ceremony to recognise the work of our volunteers and in the Autumn will be holding the third Order of St John Award for Organ Donation ceremony where the presentation of the award marks an important step in the recognition given to loved ones whose organ donation has given the gift of life and hope to others.

Also each year, the Chair of the Group organises participation in the Last Post Ceremony at the Menin Gate, Ypres, Belgium where wreaths are laid on behalf of St John Ambulance and the order of St John, to remember the members who lost their lives in World War One. Considerable research has been carried out into the names on the St John Ambulance Role of Honour, which we are happy to share with researchers.

The Chair and Deputy Chair of each CPG are appointed by the Priory Chancellor with other members of the CPG being appointed by the CPG Chair. Membership of the group is usually no more than twelve people and aims to include:

Currently there are vacancies for CPG members particularly those who have experience and expertise in the areas of Fundraising, Marketing, Events and Honours & Awards.

For more information about the group or upcoming events please contact: