The Order of St John 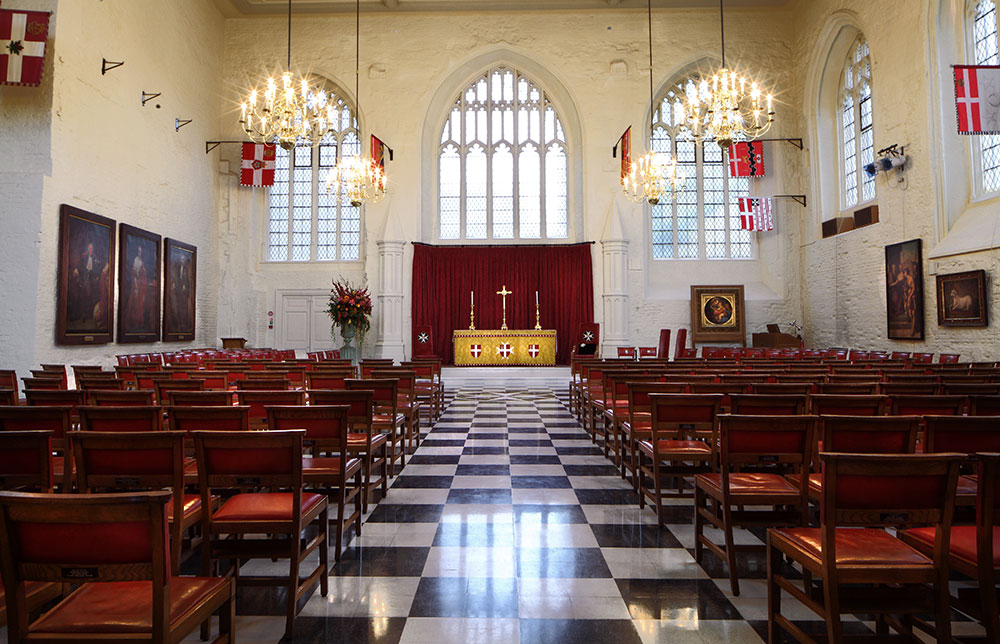 The Most Venerable Order of the Hospital of St John of Jerusalem – commonly known as the Order of St John – has a unique combination of features and has its roots in a hospice (hospital) founded in Jerusalem in the 11th century.

The Order is a major international charity, accredited at the United Nations, which provides first aid, health care and support services in over 40 countries around the world through a dedicated team of around 400,000 volunteers and staff.

The Order of St John itself is an Order of Chivalry of the British Crown. Her Majesty The Queen, the Sovereign Head of the Order, honours individuals who have made outstanding contributions to the work of St John, by awarding membership, at different grades, in the Order.

it is an Anglican Order, founded on Christian principles and everything that it does is inspired by Christian ideals. However, it provides a warm welcome to people of any faith or no faith, who are motivated to share its mission.

The objects and purposes of the Order are stated in its Statutes. The two key objects are:

Unlike other Crown Orders of Chivalry, the Order of St John is very much a working Order.

Working alongside the Most Venerable Order there are four other mutually recognised Orders of St John, all of which are inspired by the same origins. These are:

The Priory in action